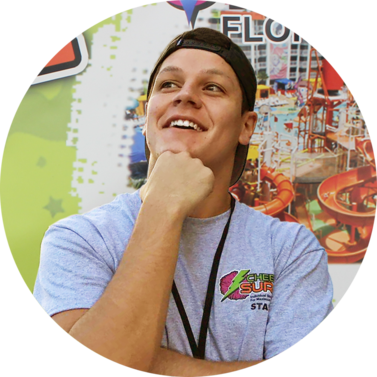 CJ comes to the cheerleading world by way of the competitive dance world.

In the 10 years he has been cheering and coaching, CJ has managed to earn 14 National Titles and 3 International World Championship Titles.  Not too bad!

​CJ considers himself a "jack of all trades," but actually revels in the technical details of the sport.  See CJ for the "fine-tuning" of those critical skills!

Rachel is happiest when she's "in the air!"  Originally from Wisconsin, Rachel has been in Florida for the last 15 years.

Rachel is skilled in soccer and dance, but now prefers all-Star Cheer because of its "high-energy and competitive atmosphere."  She will be helping our campers learn and perfect their stunting & flying techniques.  Welcome aboard, Rachel! 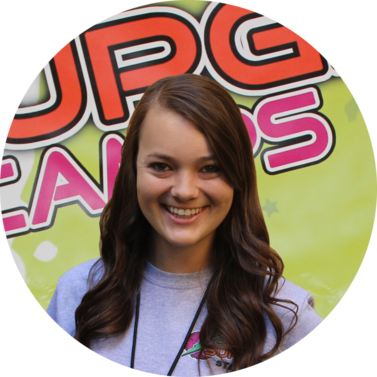 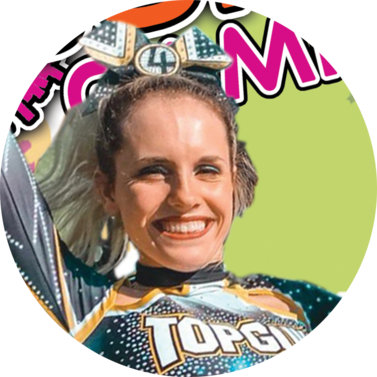 Dario has been involved in gymnastics since he was 5 years old.  He is proud to bring his award-winning gymnastics expertise into the world of competitive cheerleading, having taught cheer for over 10 years.

Dario has coached at numerous gyms throughout Texas, coaching athletes to state titles.  Currently, he coaches at Sport of Cheer in Austin, TX with former Navarro team member Austin Wilder. 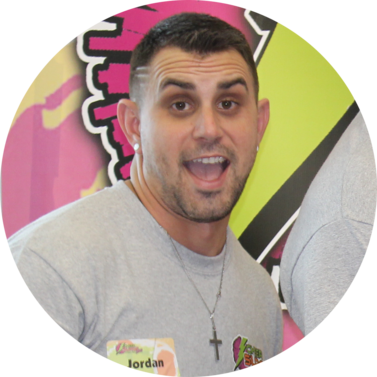 Dailee was a high school state champion cheerleader in 2006 & 2007, then was a cheerleader at USM before eventually becoming head cheer coach at the university from 2014 - 2017.  Dailee has help cheer camps all across the southern United States, as well as in Russia!

Now owner of The Flex Gym in Lucedale, MS and founder of Heart of Gold Cheerleading, Dailee finally joins us here at CheerSurge!

Meet Jordan:
Jordan has been involved in cheer for close to 20 years and is a two-time world champion.  His lengthy credits list includes University of Central Florida (2nd in the nation,) Florida Atlantic University (Top 10 finish,) and Wallace State College.

Jordan specializes in Level 1-5 Tumbling, Coed Stunting, All-Girl Stunting, and Physical Conditioning. He is passionate about providing a positive learning environment, and teaches that with hard work and dedication, an athlete can succeed not only in cheerleading, but in life.

When Jordan isn't in the cheer gym (which is rare,) he enjoys drawing, reading, and playing basketball. 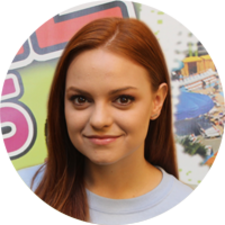 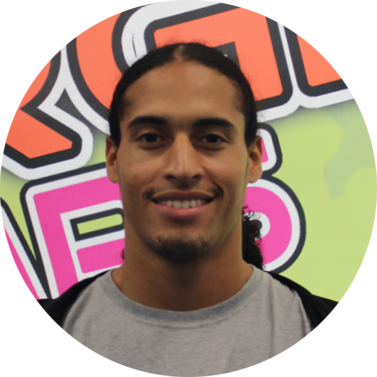 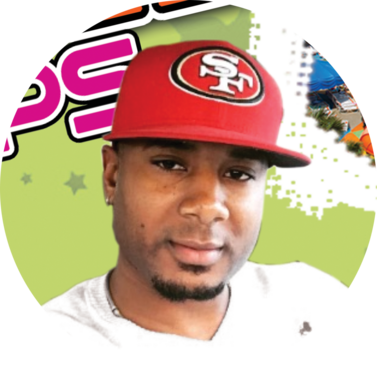 AND OUR COUNSELOR LEADS AT THE RESORT: 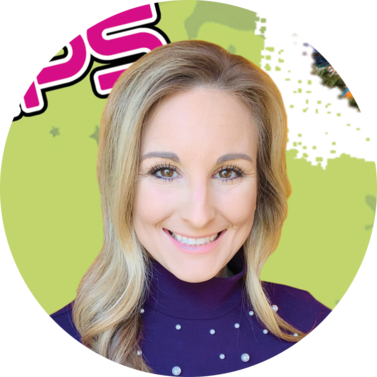 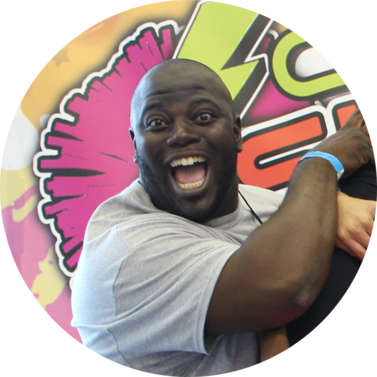 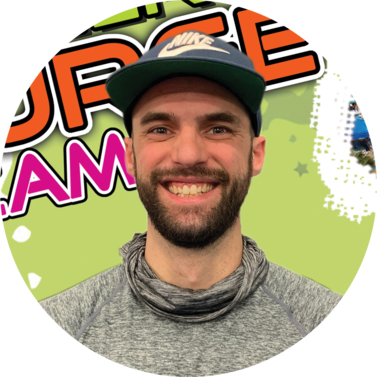 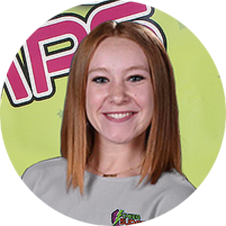 Justin is a native of South Florida, and is a graduate of UCF with a degree in Sports & Exercise Science.

Justin joins us with over 10 years' experience in competitive cheerleading, both as an athlete and as a trainer.  He hopes to be an Olympic trainer one day!

Fun Fact:  Justin is our resident Vegan, so feel free to ask him for any pointers if you're looking into this dietary lifestyle! 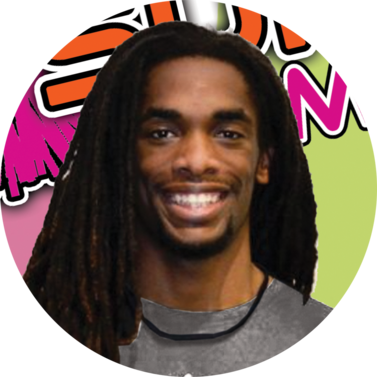 our 2021 coaches!
guaranteed to work and play as hard as you do

Megan was a gymnast for 7 years before entering the world of cheerleading.  She holds two SCISA State Championships,
and has competed with Orlando All-Stars, Carolina All-Stars, and Rockstar Cheer.  In her time at Clemson, she was a member of the All-Girl Cheerleading squad and the Competitive Cheerleading squad.

She holds a Master of Science in Nursing Education (working on her PhD), is currently a Registered Nurse / Certified Nurse Educator, and is a lecturer at Clemson University School. She was the head cheerleading coach at Wofford College in Spartanburg, SC from 2015 - 2018.  She is also CPR certified.

After FSU, Dana became the coach of the Florida State Coed team as well as the head coach of Tallahassee Community College cheer team. As a former Chiles varsity cheer coach, he has experience with all-star, high school, and collegiate cheer.  He is going on his third year as head coach of the Florida State Garnet Girls.  He coached the Cheer Nation Athletics Apex this year, who were the D2 Small Senior 4 NCA Winners.

In addition to being a co-owner of Cheer Nation Athletics, Dana is also a co-owner of Champion Central Cheer and Dance Company, which travels around the nation doing choreography and camps for cheerleaders of all ages.

George was in the Marine Corps for 10 years (so don't mess with him! )  He then attended Jackson State University and got his start in All-Star Cheerleading.

George has been coaching for over 15 years, and is credentialed in levels 1-6 in Building and levels 1-5 in Tumbling.

"One of my most favorite moments was when I won Cheersport Nationals with my level 2 youth with our First Year Gym in 2018!"